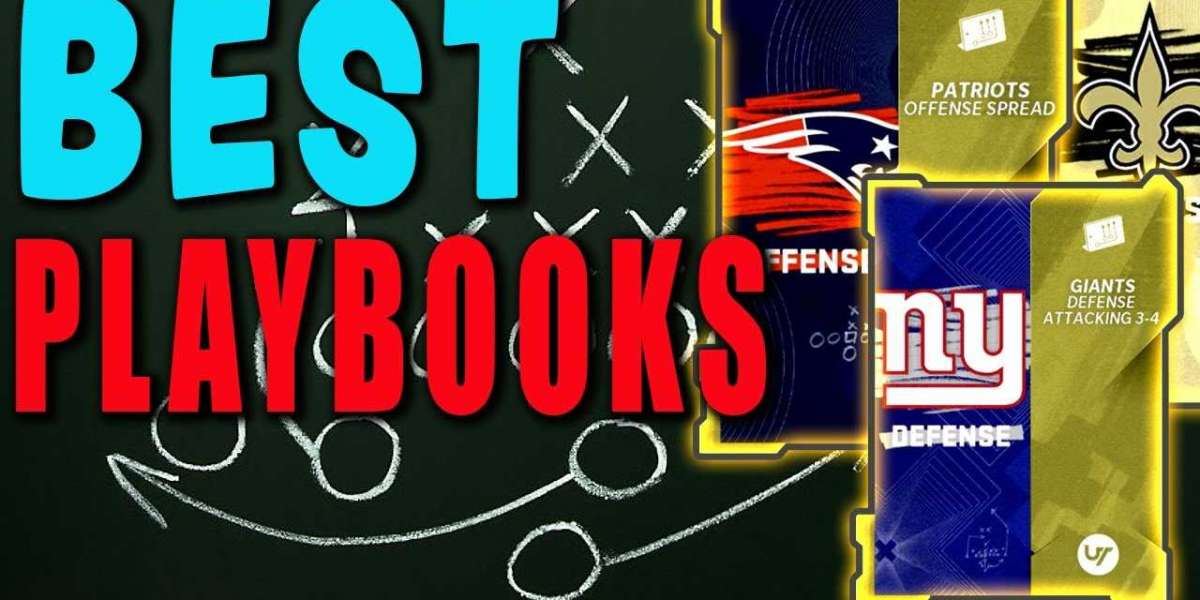 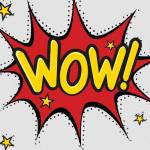 Here are the best offense and defense playbooks in Madden 21.

Each NFL team and coaching staff have their own playbook, which makes that certain team unique. A lot of Madden players don’t realize that playbooks can make a huge difference in your game. Some playbooks might emphasize the run, while others might rely heavily on passing the ball. Some might be a mix of both. Some playbooks are better built on the type of defense you want to play.

If you play Madden every year, then chances are you are someone who messes with your playbook and chooses one that fits your style of play. However, if you’re new to Madden 21, here are some of the best team playbooks, offense and defense, that could help you win some games.

The Las Vegas Raiders has an offensive playbook that will absolutely allow you to plow yourself through the competition. If you are the type of player who tends to run the ball a whole heck of a lot, this will be the playbook that will make your opponents wondering about how to stop the run. If you choose a team stacked on the rushing game and slap this playbook into the mix, you will have tons of success on the rushing game. Singleback and I Form will really be two of the best options that will help you break through the opposition’s defense.

Another great thing about the Las Vegas Raiders offensive playbook is that it has some decent pass plays that you can use once in a while that will throw your opponent off guard. Obviously, you can’t run the ball the whole game, or your playstyle will become too predictable. However, if you want to throw your opponents off with some passes here and there, they have a few options that will be sure to get your receivers open for a nice gain through the air.

The Chiefs have an interesting set of playbooks both on offense and on defense.

The Chiefs’ offensive playbook for Madden 21 is built around mid-to-long-range passes. This offensive playbook is built for quarterbacks who can throw the ball deep and accurately to receivers who have a lot of speed. If you don’t want to play as the Kansas City Chiefs, you can pair this with any other quarterback who has a great arm and prolific receivers. Either way, it will get the job done.

The other great part of the Kansas City Chiefs when it comes to Madden 21 is that they have a defensive playbook worth using. One of the best formations that the Chiefs have in their defensive playbook is the Nickle 3-3-5. If you notice that you are playing against someone who likes the pass the ball a whole lot, this will help cover a ton of the passes that they try and get through. The Chiefs defensive playbook also consists of a 3-4 formation and a 4-3 formation, which will be good to stop running plays, which not every team playbook has those two options.

The New Orleans Saints playbook has a mix of both running and passing plays. This playbook is so unpredictable, and that’s what makes it so dangerous for opposing defenses. If you want to do a screen pass with the help of any quick running back, you’ll be able to do it with ease. The Saints also have an arsenal of pitch plays that work well for quick running backs that will allow you to break through the opposition’s defense.

The Saints playbook also offers some great passing plays. The Shotgun formations will play the biggest role here and should see receivers open more often than not. There are multiple options from the shotgun as well, so you can always mix it up. They also have a Gun Bunch formation that is pretty rare that won’t be found in many playbooks, so if that is something you want to try, that is another reason to use this playbook.

Madden 21 will have many gamers choosing the Miami Dolphins as their defensive playbook choice simply because they basically have everything you need on the defensive end. Some defensive plays are 3-3-5, 3-4 Odd, 3-4 Club, 4-3 even, Big Nickel Over G, 3-3-5 Odd, 3-3-5 Wide, and 3-3-5 Normal. That is only the tip of the iceberg, as they have a whole lot more.

The New England Patriots offensive playbook is something that players would consider amazing. The offense is typically centered around a pass-heavy game, so if you like to pass the ball a lot, this playbook would fit you perfectly. The Pats HB Screen and Deep Slot Curl are going to do some major damage. They also have plays such as the Gun Aces Slot and Gun Split Close Pats that will help you move the ball down the field with ease. There should be no shortage of offensive production when using this playbook. It is a great offensive playbook to use to help you win and dominate the Madden 21 battleground.

Madden 21 is all about adapting to the game and adapting to the playstyle you know and love. Some playstyles and playbooks work better for some than others. If none of the playbooks on this list are what you like, you can always experiment with other playbooks to see which one best suits your gameplay style!

Want to take your Madden game to the next level? Please continue to visit here for more of the latest game updates. In addition, this is one of the best places that obtain Madden 21 Coins. Cheap, safe and fast. With these coins, you will enhance your adventure and game experience! 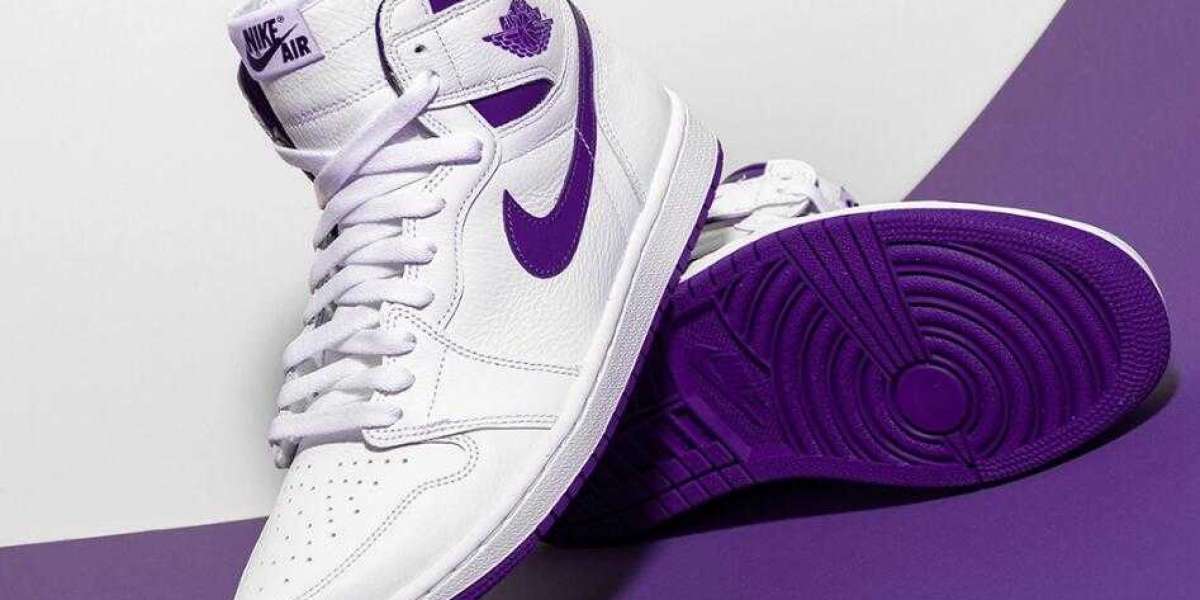 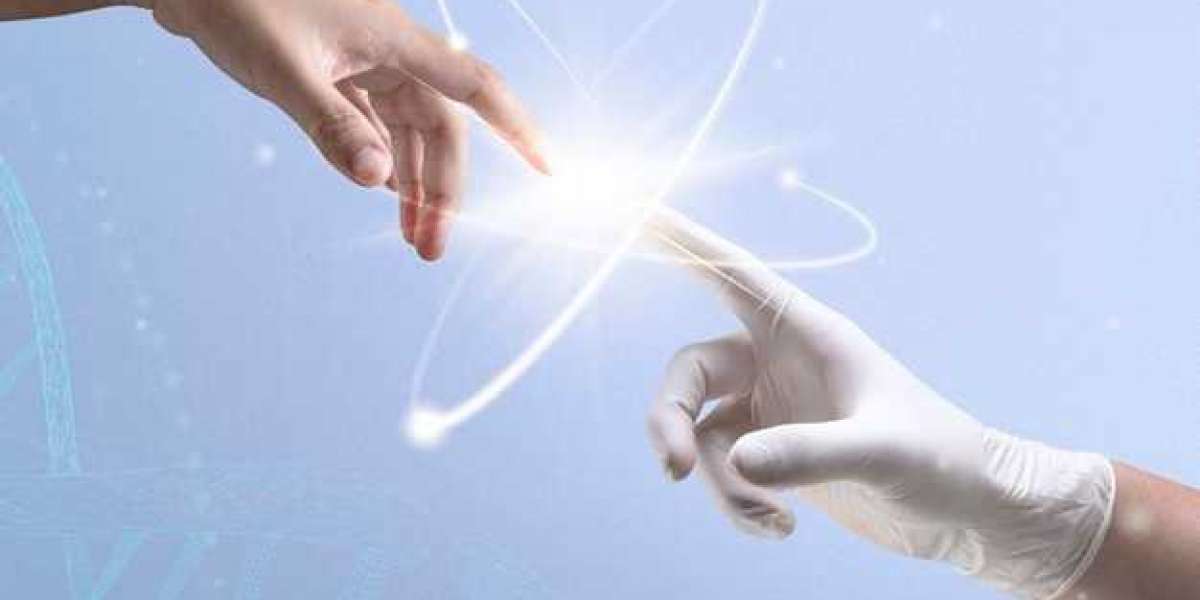 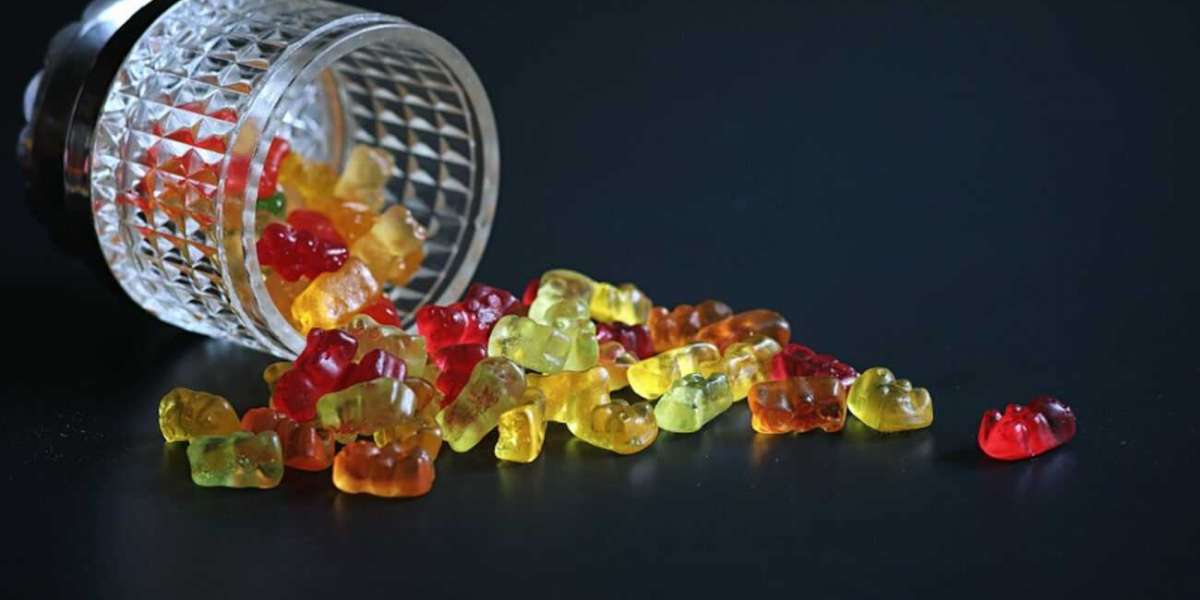 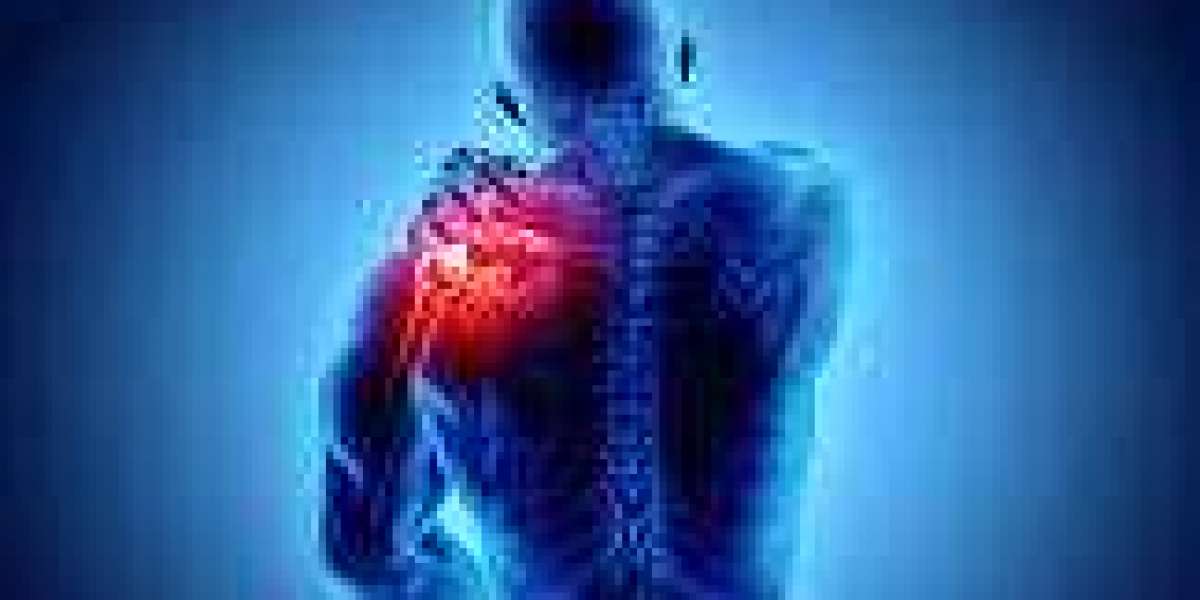 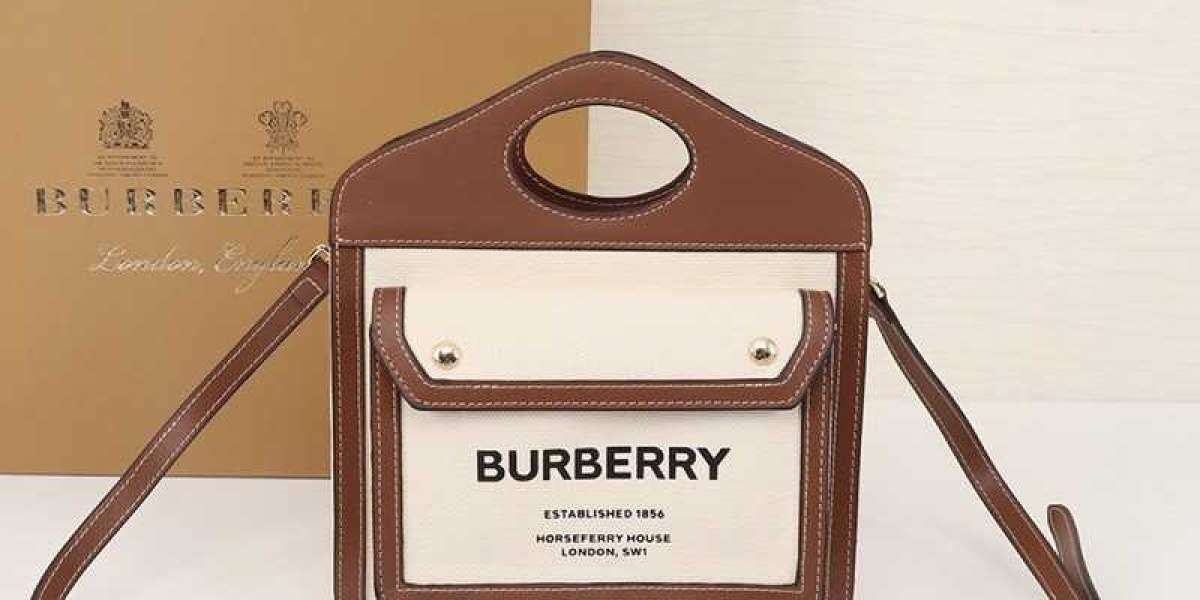