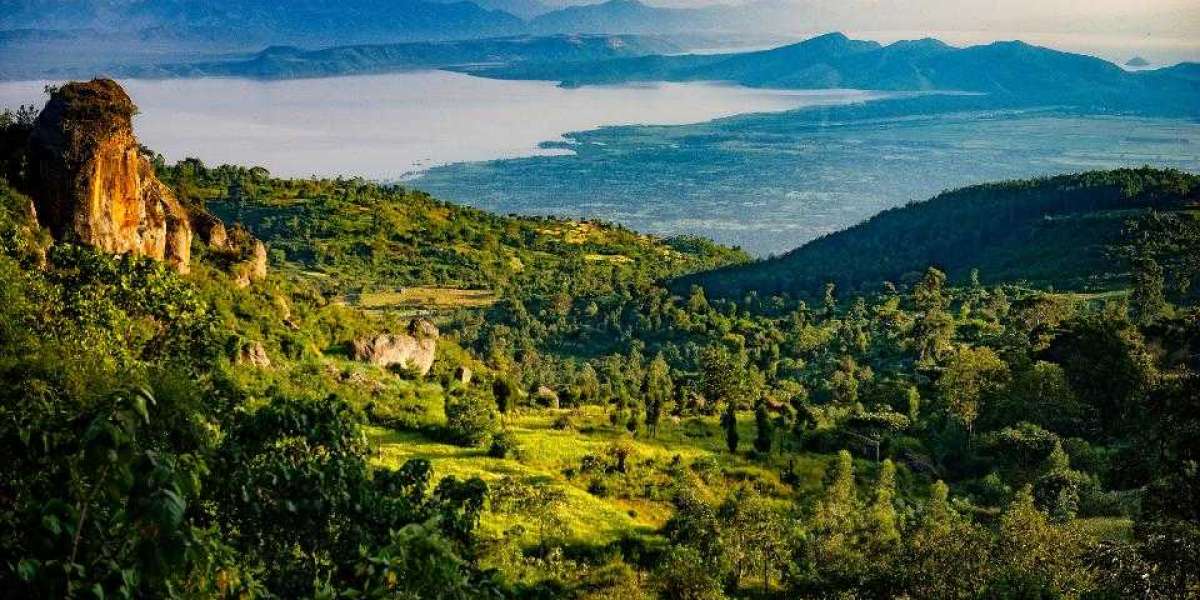 Ethiopia: Rising Stars In Travel: These 7 Countries Have Potential To Become Major Tourist Destinations In A Post-Covid 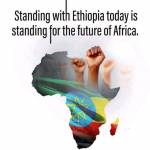 Out of the 54 nations that make up Africa, one could make the argument that Ethiopia has the most fascinating historic background - it was the second civilization on earth to adopt Christianity, the only African nation to defeat a European power in battle and resist colonialism during the Scramble for Africa, and it’s believed that our earliest human ancestors first came from this fertile region. Visitors to this unique country will find a truly diverse scope of natural beauty - the western edges of Ethiopia are home to lush rainforest, which quickly gives way to the towering peaks of the Ethiopian Highlands as one ventures east. If the rich history and spectacular natural sites don’t propel this nation to stardom, the national cuisine surely will - eating injera by hand is a cultural experience that everybody should take part in at least once in their life.

Decades of geopolitical quarrels have dealt a major blow to Iran’s reputation, but it cannot be denied that the country’s cultural legacy is one of the most fascinating on earth. The nation is a true delight for historians - Persepolis, an ancient city that served as the Achaemenid Empire’s capital roughly 2500 years ago, is just a short trip northeast from Shiraz, while the ancient city of Hamedan is still populated today. There’s a truly massive array of activities available throughout the country - visitors can go skiing in Dizin, sunbathe on white sand beaches in Hormozgan Province, and explore lush forests in Gilan Province, while captivating mosques and Zoroastrian temples can be found in abundance all throughout the nation. While visa requirements are a difficult hurdle to overcome, one can only hope that geopolitical tensions cool off in the future, allowing this enchanting nation to realize its full potential as a welcoming tourist destination.

Prominent tourist destinations such as Singapore, Thailand, and Indonesia have already propelled Southeast Asia into a world-class destination for tourists, but the region is still rife with hidden gems, with Myanmar, also known as Burma, serving as one of the most underrated. The country comes equipped with many of Thailand’s most charming attributes - ornate Buddhist temples, remnants of ancient civilizations, and bustling cities - while the developing economy allows more budget-conscious travelers to explore without breaking the bank. The capital of Naypyidaw is a planned city, notable for its massive size and low population (resulting in very little traffic), while the former capital Yangon is home to the nation’s most sacred Buddhist pagoda along with a wide array of English colonial architecture.

Though it’s sometimes confused with the Peach State, the country of Georgia is well on its way to becoming one of the Caucasus region’s most idyllic destinations. Begin your journey in the nation’s capital, Tbilisi - this charming city is home to a cobblestone-laden Old Town packed with ancient churches and restaurants lining the Mtkvari River. While urban Georgia is spectacular, don’t miss out on the country’s natural beauty - the rolling pastures and idyllic small towns to the west are a must-see, and be sure to sample your fair share of wine while exploring. Georgia is one of the oldest wine regions on earth, with evidence of a booming wine industry dating as far back as 6000 BCE.

With roughly 7,500 islands to choose from, this massive archipelago has something to offer for even the most finicky of tourists. The northernmost island, Luzon, is home to Metro Manila, a truly massive metropolis consisting of 16 cities - the national capital of Manila and the country’s most populous settlement, Quezon City, are two popular destinations for a deep immersion into mainstream Filipino culture. Those planning to lounge on the sandy shores should head to Visayas, the country’s central archipelago, where island destinations like Palawan and Boracay offer some of the nation’s finest white sand beaches, as well as countless opportunities to spot some of the endemic plant and animal species of the Philippines.

Many of Slovenia’s close neighbors - Italy, Croatia, and Austria, to be specific - draw large swathes of tourists each year, while this small mountainous nation remains one of the region’s more underrated gems. The capital, Ljubljana, is a major cultural hub for the region, featuring world-class art and history museums alongside elaborate centuries-old cathedrals and a spectacular castle overlooking the Old Town. After thoroughly exploring the city, be sure to make the journey north to the Julian Alps - this stunning mountain range was named in honor of Julius Caesar, with a large portion of it falling within the boundaries of Triglav National Park, where the natural beauty of Slovenia can be encountered in abundance. 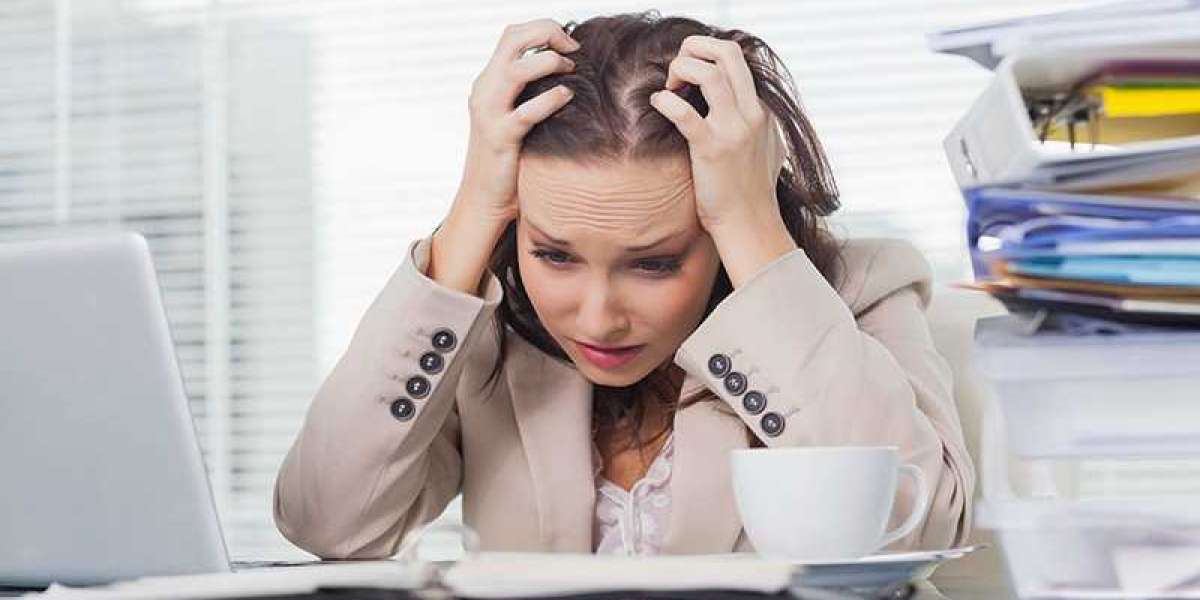 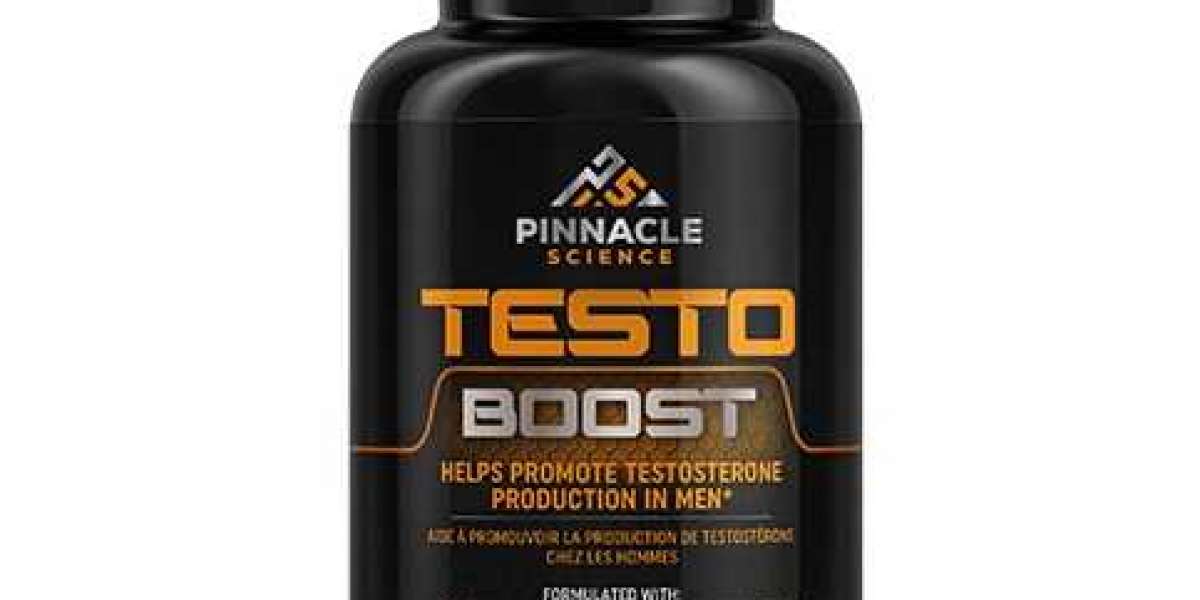 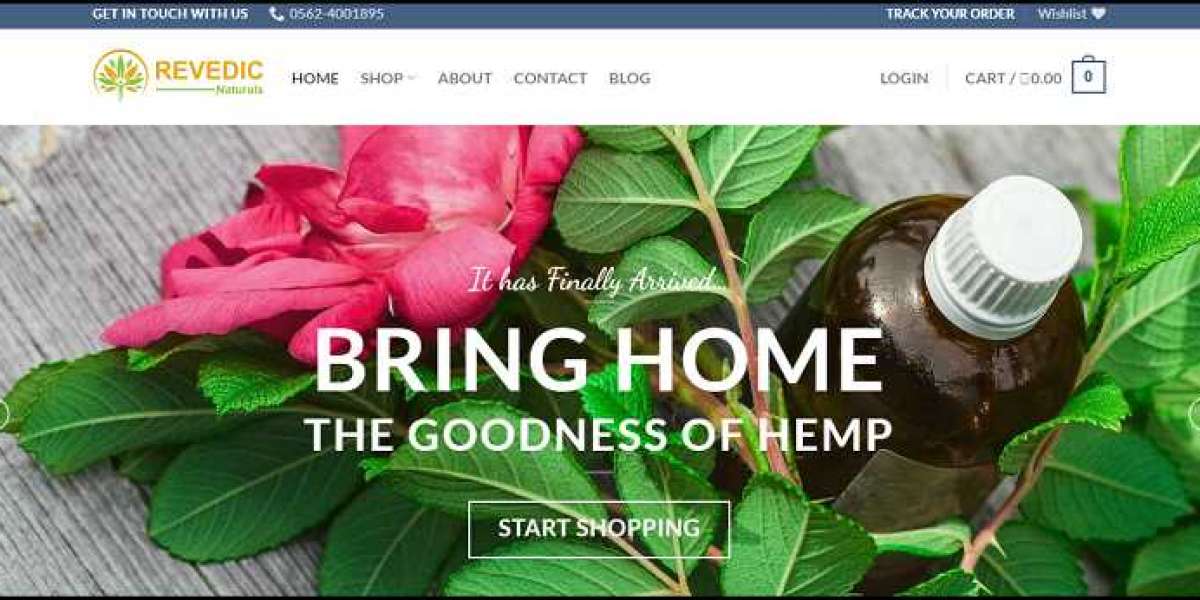 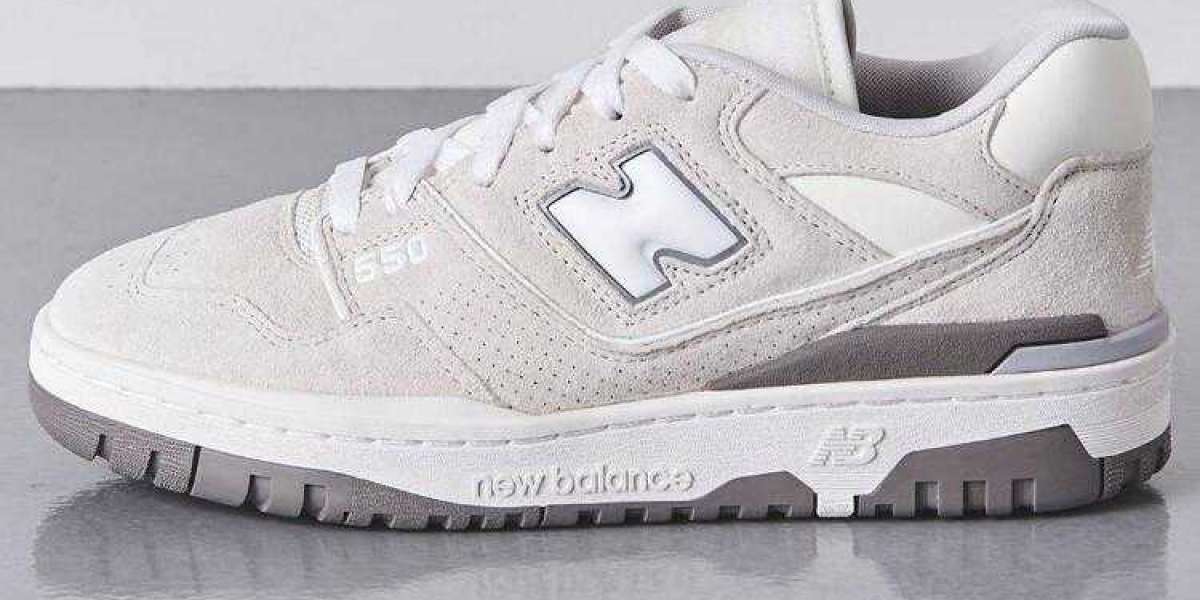 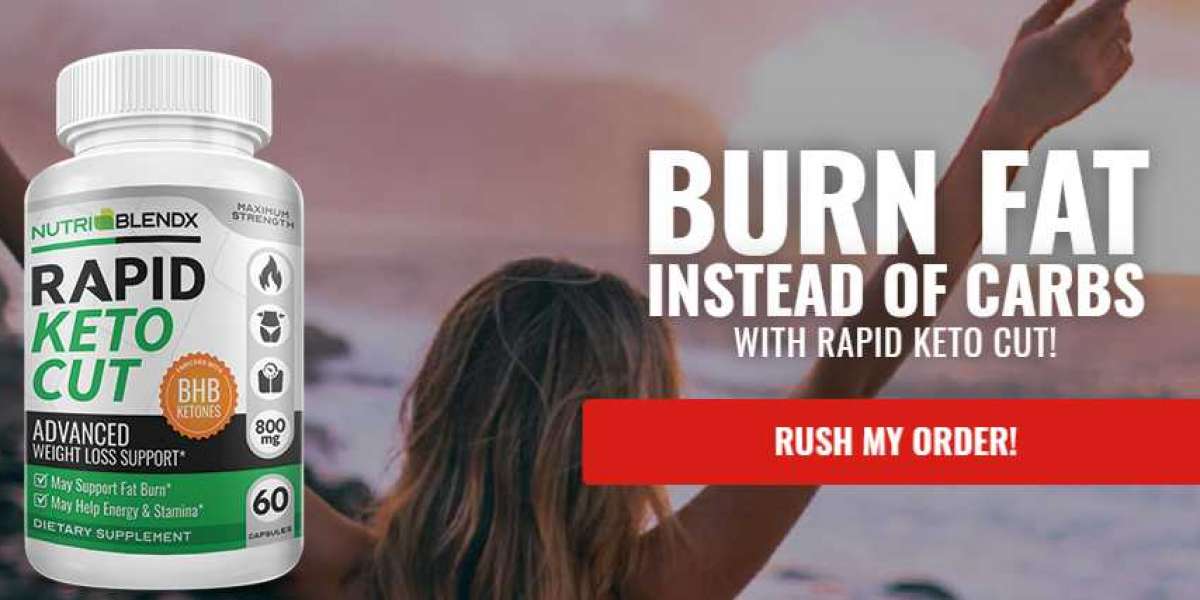 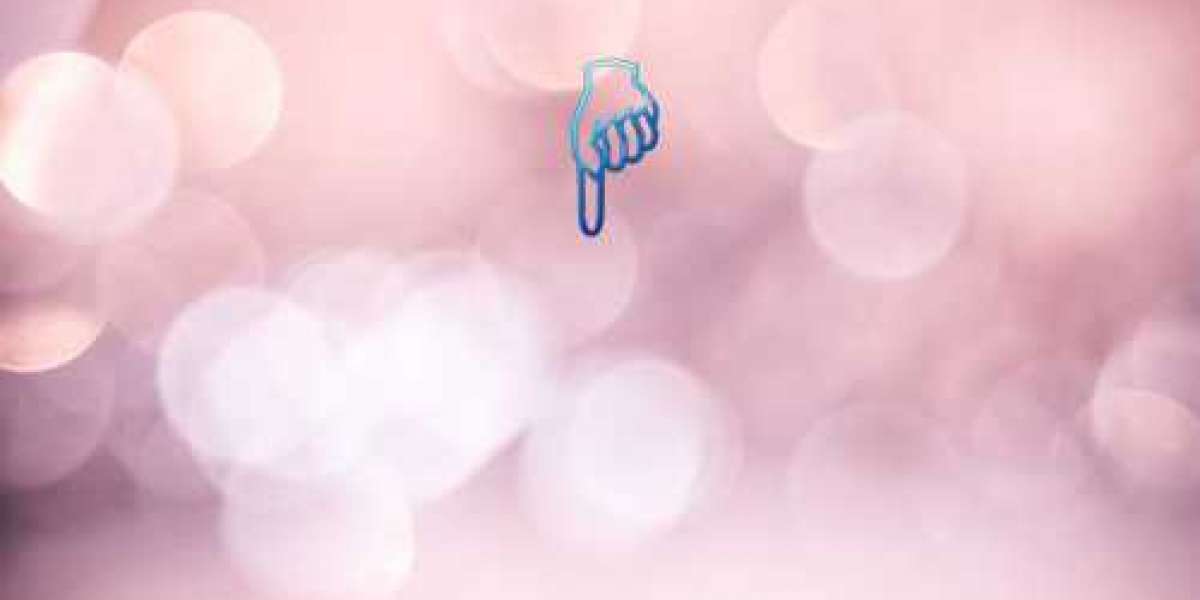 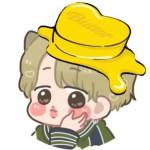 China also has many scenic tourist attractions. After the epidemic is over, you can also consider visiting China! And teaching in China is a good choice for English native speakers. If you are interested, there is a lot of information and positions here. https://www.toptutorjob.com/jobs