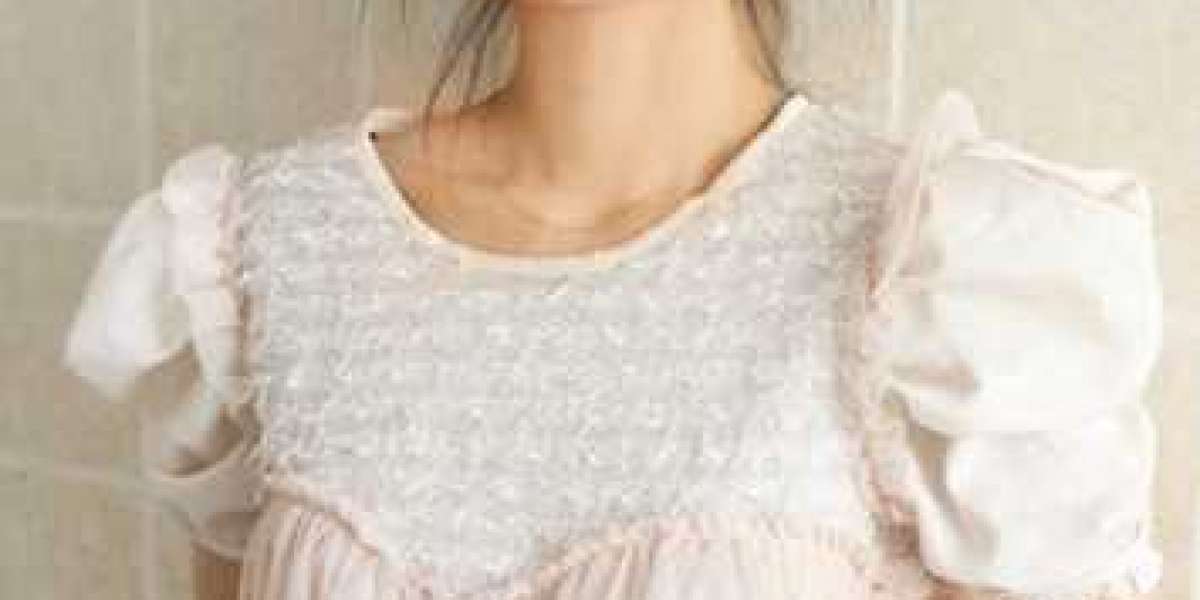 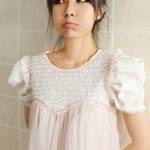 The DPS’s Jewelry Retail Landscape Study took a comprehensive look at what was happening at the nation’s jewelry counters in 2005, interviewing 1,200 consumers, visiting 50 retail establishments, and interviewing 100 brick-and-mortar jewelers. Its verdict was that the industry was doing a barely-average job at enticing consumers to shop.

Now, more than a decade later, as more than 1,000 independent jewelers close each year and the industry is scrambling to remain relevant, it’s still largely relying on the same sales and merchandising strategies that consumers rejected long ago.

MVI Marketing’s research, conducted May 1-5, 2017, did not include store visits or interviews with jewelers, but it did poll 1,056 American females. While the total sample of consumers MVI interviewed was slightly smaller than DPS’s study, MVI’s sample was exclusively female, with 356 more women responding than the DPS study, which polled 750 women and 450 men.

The upshot? The female self-purchase market for fine jewelry remains grossly underserved, and as such, jewelers are cutting themselves out of not only a lucrative customer base now, but also are not satisfactorily sowing seeds for future growth, says Marty Hurwitz, CEO of MVI Marketing and the study’s architect.

“We’re trying to measure or compare the growth in the market or potential consumer market with the ability of our industry to service the market, and there’s obviously a real lag in those two things,” Hurwitz told The Centurion. The market seems to be growing—and female acceptance of purchasing jewelry for themselves is growing—but for the most part the traditional specialty jewelers are still selling to males, he says. Meanwhile, women—who spend thousands of dollars on shoes and handbags in a year—are not being invited to spend that money on jewelry. 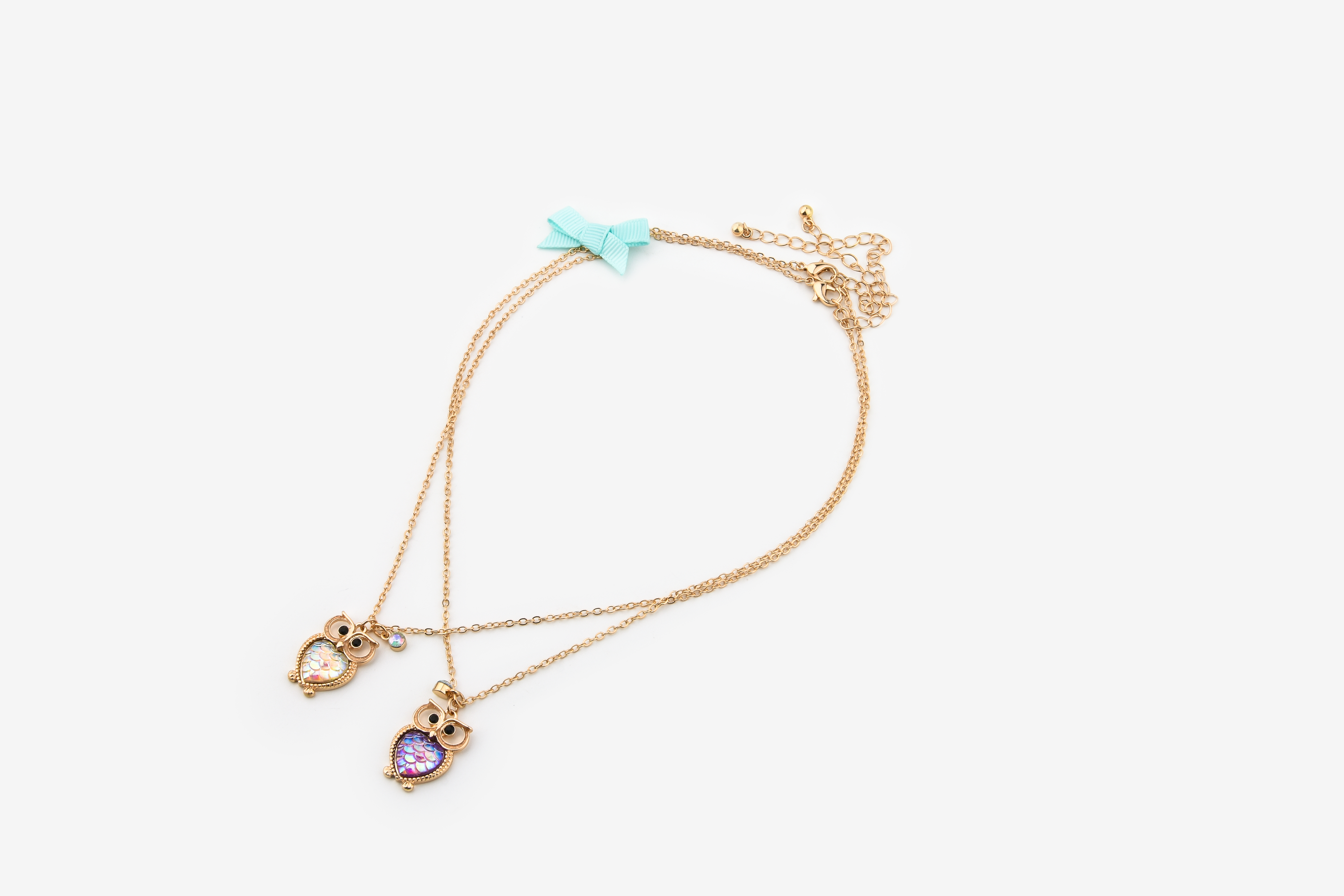 In 2005, 30% of respondents told DPS they’d never go back to the last jewelry store they visited, and female consumers told DPS that jewelry shopping simply wasn’t fun. An overwhelming majority (more than three fourths) of women told DPS they’d much rather shop in book, clothing, furniture, or department stores than jewelry stores.
“Jewelers, especially of the Baby Boom generation, are males selling to males. It’s a glaring gulf,” says Hurwitz. In addition to adding women—especially young women—to their sales teams, jewelers need to add more color to their showcases. According to Jewelers of America's most recent Cost of Doing Business study, diamonds account for 53% of sales in a typical jewelry store. Colored stone jewelry, by contrast, accounts for 8.9%.

Only one subset of respondents to MVI's study indicated they might shop for jewelry less in the next two years; most women said their purchase plans will be the same or greater.

“Let’s forget about the definition of fine and fashion and costume. Those are out the window. The finer stores probably don’t want to hear that, but that’s the reality of the market,” Hurwitz says bluntly, pointing out that Kendra Scott and Alex Ani are getting high price points for what we used to think of as costume or fashion jewelry.

It doesn’t mean throwing out the proverbial baby with the bath water but it does require a mindset shift, says Hurwitz. “To a certain extent, male-dominated jewelry enterprises need to understand that it’s not about gemology, it’s about making a profit. As soon as they understand that and stop catering to a male-dominated investment buyer, and shift a section of their business to be more fashion-oriented, sold to and by women, and convey to the female self-purchasers of their community that they are now fashion experts as opposed to just gemologists, that would be a pretty compelling story.”

It doesn’t mean cutting out their male buyers, it opens a whole new market, he stressed. The fashion consumer is, on average, a four-time a year purchase opportunity—and one that would rather do it in the store than online. By contrast, the male gift buyer is a one time a year gift buyer. 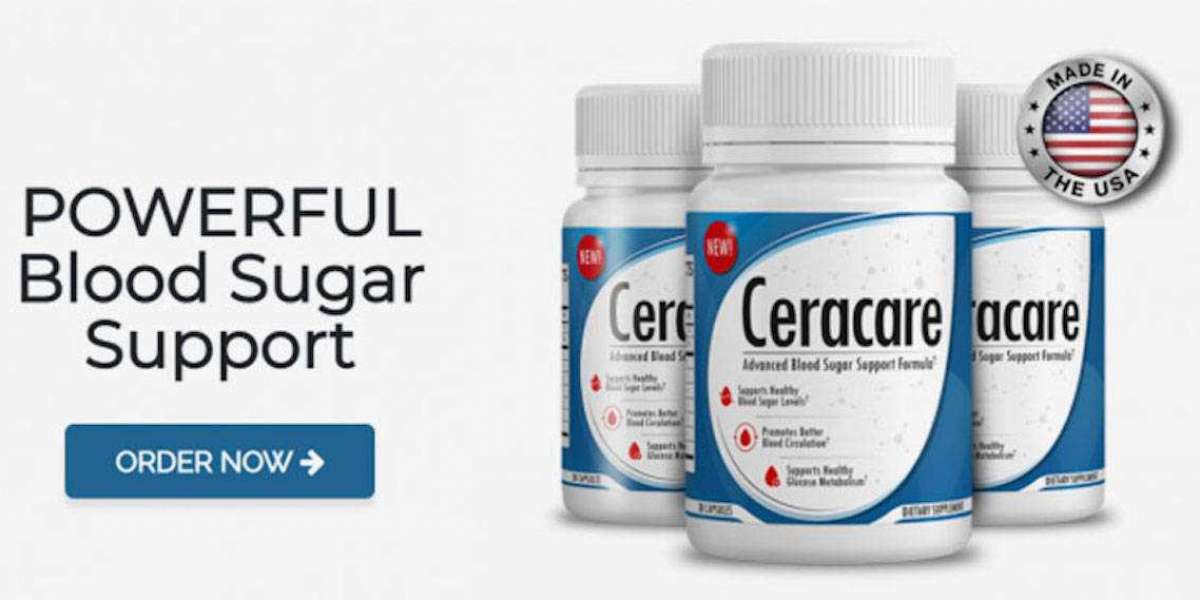 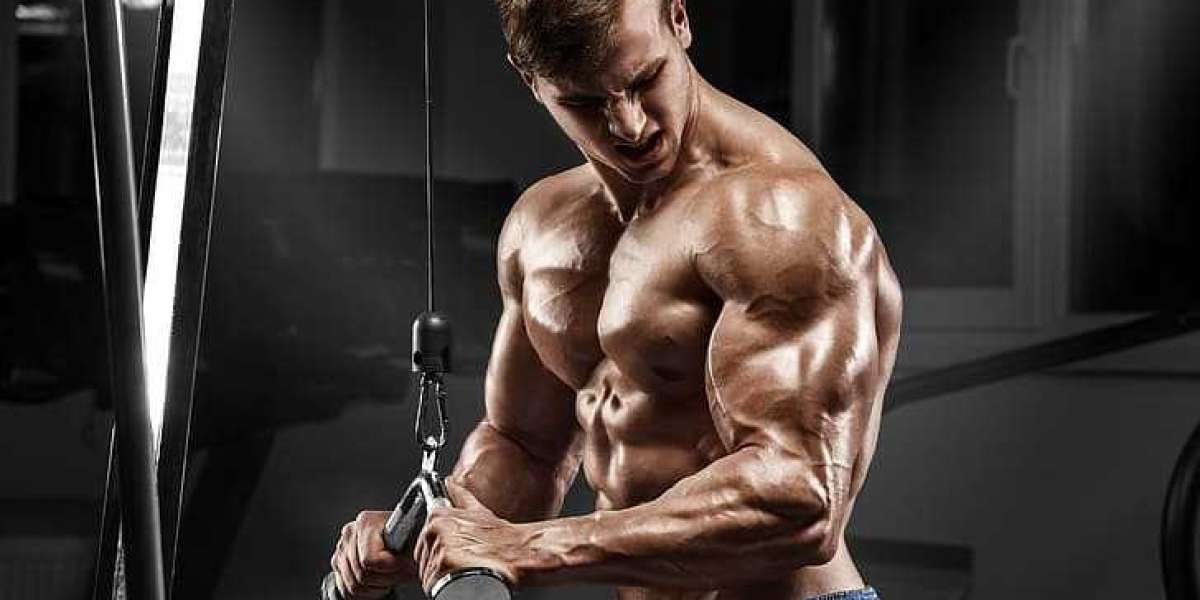 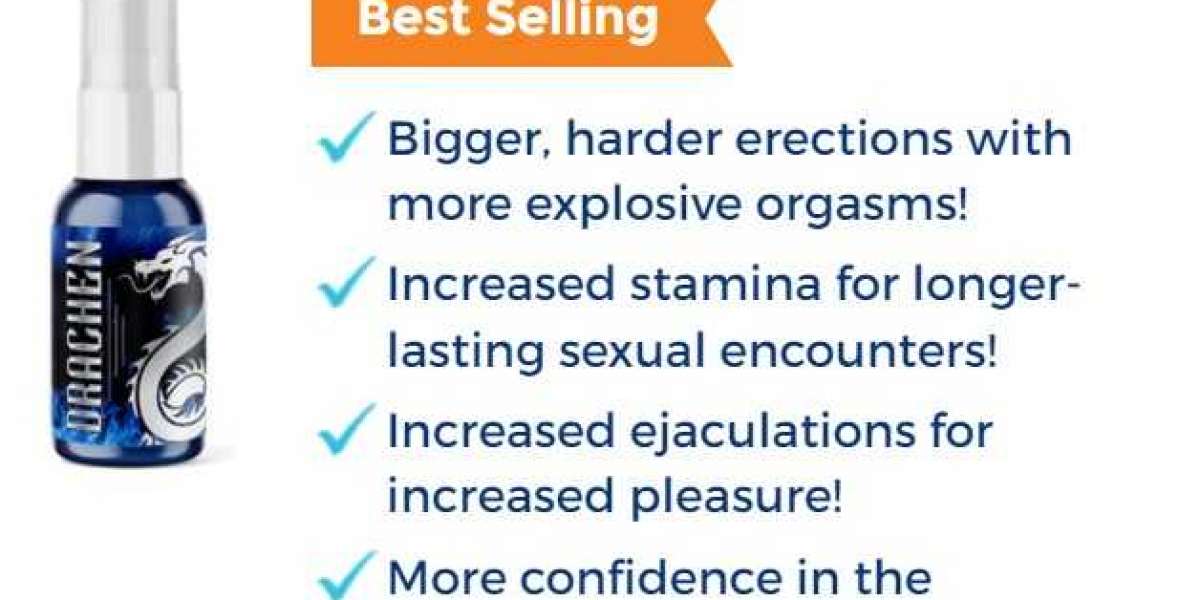 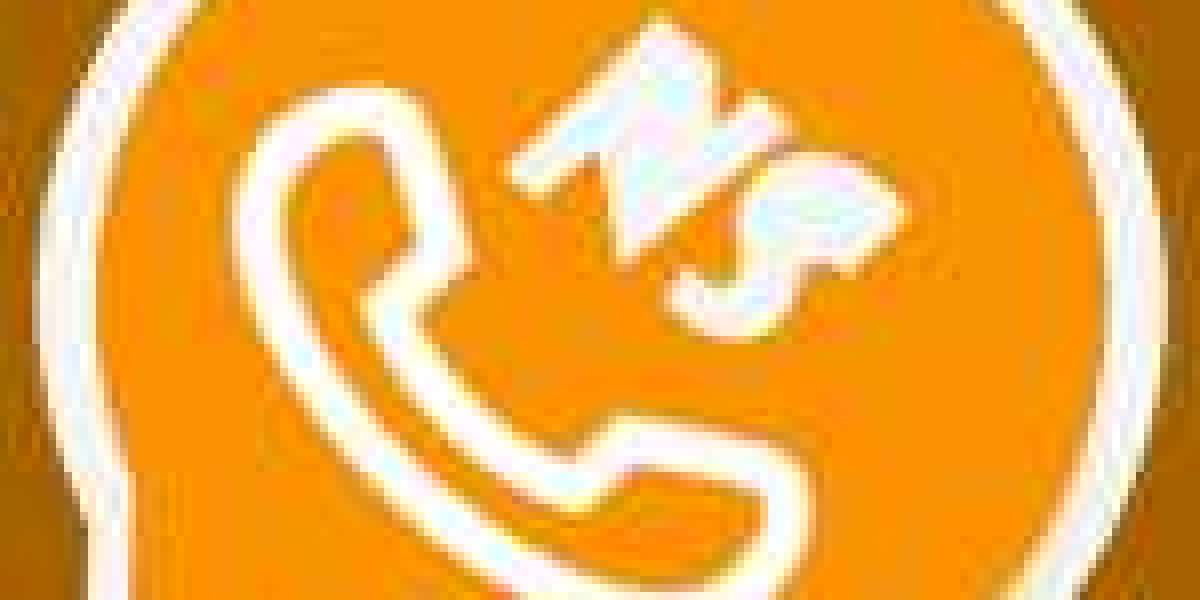 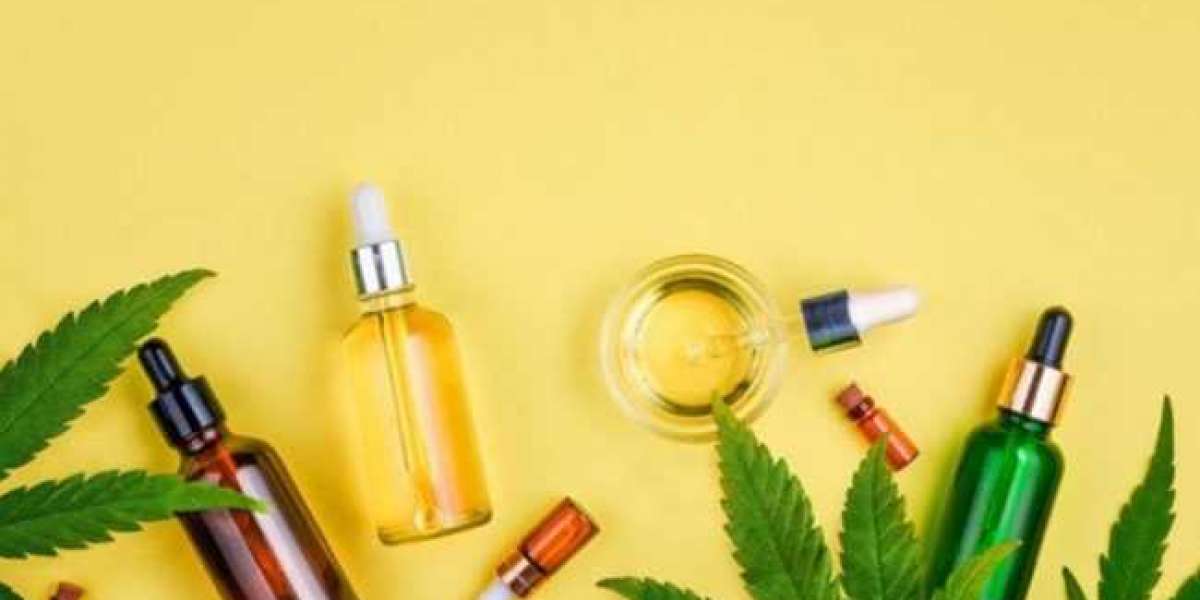