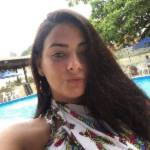 HIM split up following a farewell tour in 2017, with Valo going on to hook up with Esa Pulliainen in Ville Valo & Agents, with their self-titled studio album released last year. 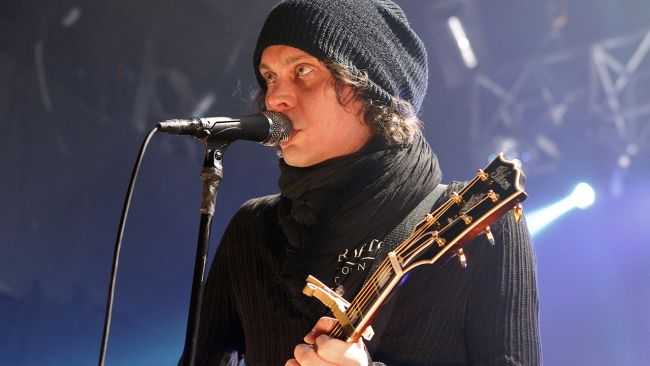