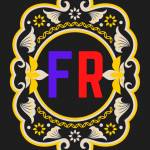 Black holes are areas of space where gravity is so strong that even the fastest moving particles cannot escape. Even light cannot escape, hence the name "black hole."Karl Schwarzschild, a German physicist and astronomer, proposed the modern version of a black hole in 1915 after finding an exact solution to Einstein's general relativity approximations.Schwarzschild realised that mass could be compressed into an infinitely small point. This would bend spacetime around it, preventing anything – not even massless photons of light – from escaping its curvature. The event horizon is the point at which a black hole begins its descent into oblivion, and the distance between this point and the infinitely dense core – or singularity – is named after Schwarzschild.In theory, every mass has a Schwarzschild radius that can be calculated. If the Sun's mass were to be compressed into an infinitely small point, it would form a black hole with a radius of just under 3 kilometres (ab
Like
Comment
Share

Earth is the third planet from the Sun and, in terms of size and mass, the fifth largest planet in the solar system. Its most notable feature is that its near-surface environments are the only places in the universe where life has been discovered. It is represented by the symbol. The name Earth derives from Old English and Germanic words for ground and earth in English, the international language of astronomy, and it is the only name for a planet in the solar system that does not come from Greco-Roman mythology.Since the 16th century Copernican revolution, when the Polish astronomer Nicolaus Copernicus proposed a Sun-centered model of the universe (see heliocentric system), enlightened thinkers have regarded Earth as a planet like the others in the solar system. Concurrent sea voyages provided practical proof that Earth is a globe, just as Galileo's use of his newly invented telescope in the early 17th century quickly demonstrated that various other planets are also globes. Howeve
Like
Comment
Share

Jupiter is the largest planet in the solar system and the fifth in terms of distance from the Sun. It is one of the brightest objects in the night sky, rivalled only by the Moon, Venus, and, on rare occasions, Mars. Jupiter is represented by the symbol ♃. When ancient astronomers named Jupiter after the Roman ruler of the gods and heavens (also known as Jove), they had no idea of the planet's true size, but the name is appropriate because Jupiter is larger than all the other planets combined. It takes nearly 12 Earth years to orbit the Sun and rotates once every 10 hours, which is more than twice as fast as Earth; its colourful cloud bands can be seen with a small telescope.It has a narrow ring system and 79 known moons, one larger than Mercury and three larger than Earth's Moon. Some astronomers believe Jupiter's moon Europa may be hiding an ocean of warm water—and possibly even life—below its icy crust.
Like
Comment
Share

Mars is the Sun's fourth planet – a dusty, cold desert world with a very thin atmosphere. Mars is also a dynamic planet, with seasons, polar ice caps, canyons, extinct volcanoes, and evidence that it was once even more active.Mars is one of our solar system's most explored bodies, and it's the only planet where we've sent rovers to explore the alien landscape.NASA is currently exploring the surface of Mars with two rovers (Curiosity and Perseverance), one lander (InSight), and one helicopter (Ingenuity).
Like
Comment
Share

Mercury is slightly larger than our Moon, with a circumference of 15,329 kilometres around its equator. It has a radius of 2,440 kilometres, which is the distance from the core's centre to the surface. Mercury is roughly 2.6 times the size of Earth.Temperatures of around 430°C, hot enough to melt lead, scorch Mercury's sun-facing side. Without a substantial atmosphere to distribute heat away from areas facing the Sun, the planet's slow rotation results in significant temperature differences between its dark and light sides. The side facing away cools to about -180°C. Despite the intense heat that the planet experiences as it rotates, areas that are permanently shaded, such as some polar craters, may contain ice deposits. Temperature swings from day to night make it impossible for life as we know it to thrive on Mercury. Mercury, despite being the closest planet to the Sun, is not the hottest planet in the solar system. Venus's dense atmosphere causes a greenhouse ef
Like
Comment
Share
Load more posts 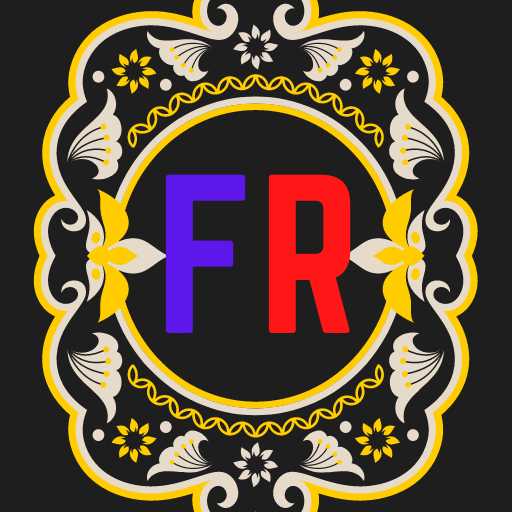