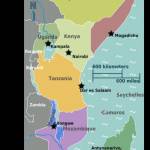 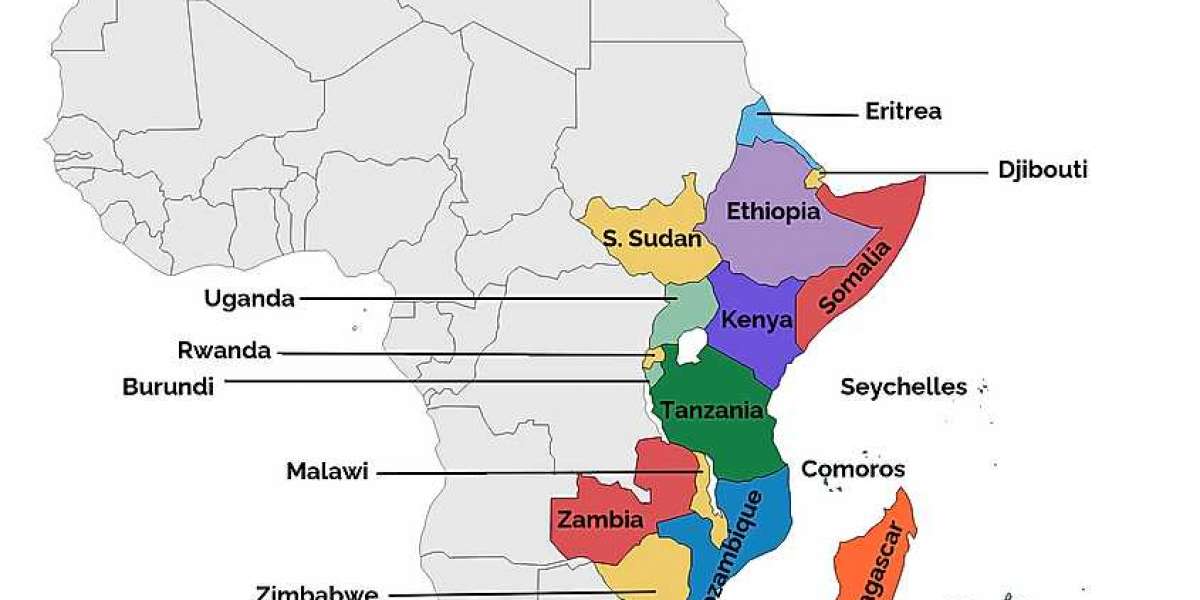 East African News, socio - economy, political situations anslysis.
East African Countries
East Africa is the most populous subregion of Africa, with a population of approximately 455 million people.
There are 18 countries and 2 dependencies in East Africa.
The Swahili language is widely used as a means of communication in several East African countries.
East Africa has some of the world's fastest growing economies, including Ethiopia, Rwanda, Tanzania, and South Sudan.
Most of East Africa's people practice either Christianity or Islam.
span;The 18 countries of East Africa

East Africa is a subregion of the continent of Africa, according to the United Nations Geoscheme. It consists of 18 countries and 2 dependencies. The subregion stretches from Eritrea in the north to Mozambique in the south. Off the coast of East Africa is the Indian Ocean. Middle Africa lies to the west of East Africa, while Southern Africa is situated to the southwest. T